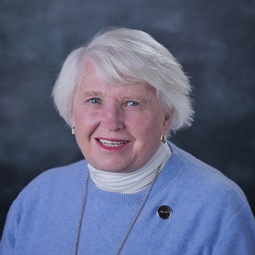 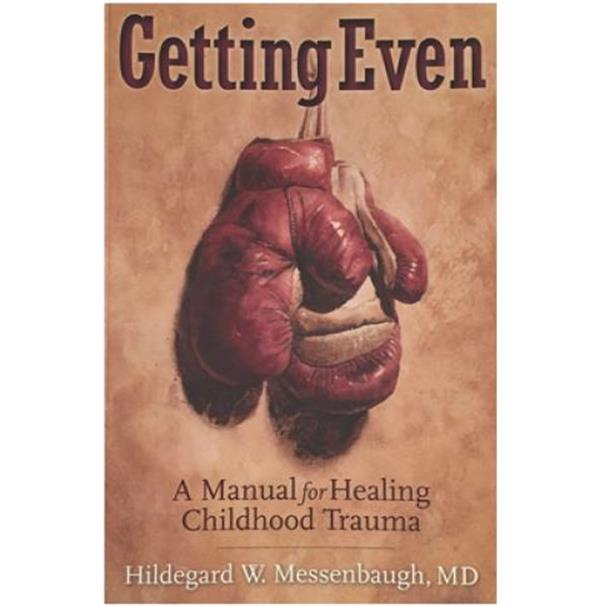 Dr. Hildegard Messenbaugh’s life is one of extraordinary achievement. A Holocaust survivor of concentration camps, Messenbaugh was driven by her desire to achieve personal justice for the trauma she and her family endured during World War II. Her own life experience uniquely shaped the direction of her professional career – ultimately changing the lives of thousands for decades to come.

After surviving the Second World war, Hildegard moved from Austria to the United States and received her medical degree at the University of Rochester (New York) and completed her residency in adolescent psychiatry at the University of Colorado Health Sciences Center. In the late 1960s, she joined a group of community volunteers to assist in the establishment of an after care program for youth who were being released from institutions. Without community resources and support, they had few options, and were faced with homelessness or incarceration.

Prior to joining Third Way Center as full-time medical director, Hildegard served as the Medical Director at Mt. Airy and Lutheran West Pines Psychiatric Centers, and developed a thriving private practice in Denver.  She has held positions with the Colorado Advisory Council on Mental Health and was previously a commissioner on the Governor’s Special Task Force on the welfare of Children. In 2003, Hildegard received the Exemplary Service Award for Lifetime Achievement from the Colorado Child and Adolescent Mental Health Coalition. She was recognized on National Public Radio as a winner of the “E-chievement” award on E-Town Radio and was featured in Colorado View magazine as one of Denver’s most influential women